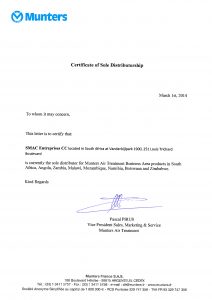 SMAC Enterprises are sole agents for Munters dehumidifier products and represent the Munters Dehumidification Division in South Africa. With over 20 years of experience in the air treatment industry, we offer complete turn-key air treatment solutions for each unique industry need.

Willie van Rensburg is known as an industry expert due to his experience and air treatment knowledge within the pharmaceutical, produce, military, manufacturing, refrigeration, marine, preservation, electronic , chemical and other similar type industries.

We understand the causes and effects of humidity and how it interacts with even tiny alterations in temperature, dew point, barometric pressure and weather conditions and any other parameters specific to your particular industry.

Our experienced Munters trained specialists are here to help you with just about any issue associated with moisture in the air so that you don’t need to pour time, money and effort into dealing with the problems. Our humidity management technology will eliminate humidity-related problems and minimize downtime.

We carry a solid track record of supplying well-engineered, energy-efficient and remarkably reliable Munters dehumidifiers that have been documented as the most cost-effective way to tackle humidity-related problems in a wide range of industries. 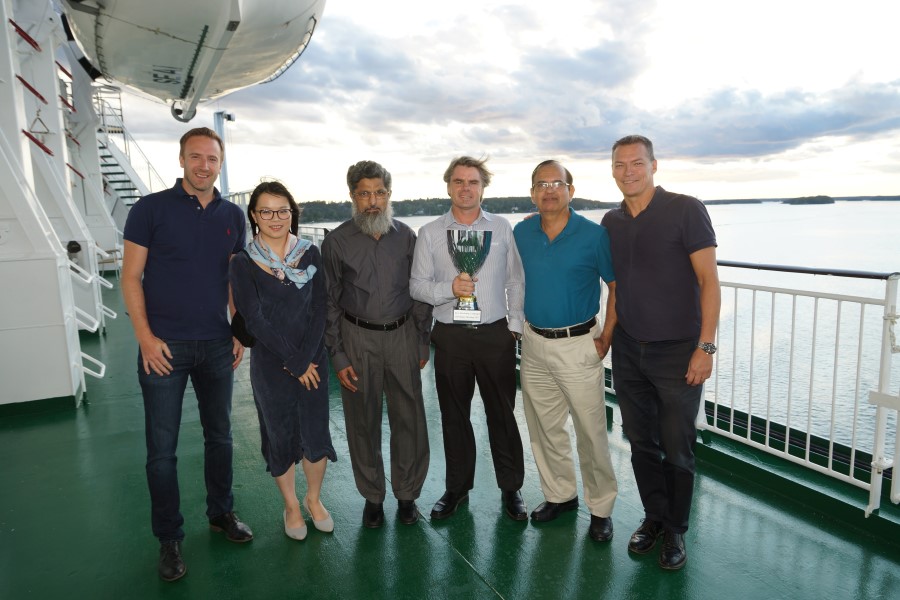 SMAC Enterprises was recently awarded the trophy for the Best Marketing Campaign and was recognised as the runner-up for the global Top Sales Award at the 2017 Munters International Distributor Meeting in Sweden in August 2017.

Willie has previously been awarded Top Global Munters Distributor for 2016.

Pictured in the photo is Willie van Rensburg, Managing Director of SMAC Enterprises who has been a Sales Engineer and DH Manager for the Munters Dehumidification Division in South Africa for over 14 years as is known as an industry expert due to his experience and air treatment knowledge within the pharmaceutical, produce, military, manufacturing, refrigeration, marine, preservation, electronic , chemical and other similar type industries.

With 17 years of experience in the industry we have assisted many clients in various industries by providing air treatment solutions.

Contact us today for a complimentary assessment and let our Munters trained air treatment specialists recommend the correct Munters dehumidifier for your unique industry need. 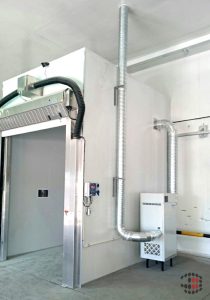 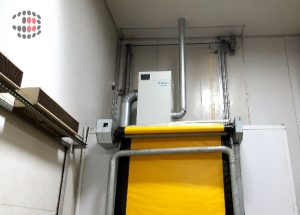 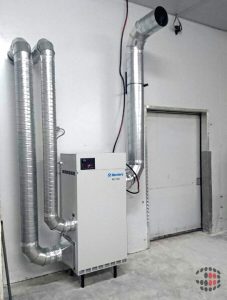 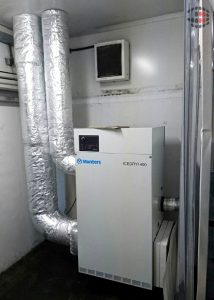 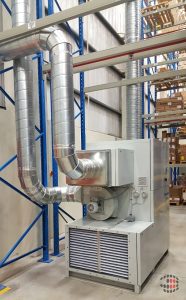 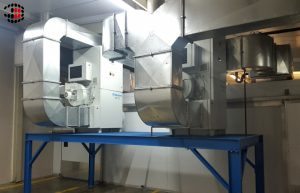 Our areas of expertise: